Sydney by Sail didn’t just blow in on the last breeze. Read about our journey from a young sailor’s dream, to an internationally accredited sailing academy, Yacht Share, and chartering business.

Sydney by Sail | Our Story

CELEBRATING OVER 25 YEARS IN BUSINESS.

In 1995, Olympic Sailor, Matt Hayes, first opened the doors to the Sydney by Sail base in Darling Harbour. In the 25 years since, it’s been his passion and pleasure to facilitate the most informative and enjoyable sailing experiences that Sydney Harbour has to offer to thousands of customers with a wide range of experience and ability.

Sydney by Sail specialises in Yacht Share, Yacht Charter, Ownership Programmes, Sail Training, Corporate Team Building and Unique Overnight Packages. In short, we are a one-stop shop for all things sailing. We only use new, premium boat brands that we trust and recommend through years of fostering close working relationships; constantly striving to deliver the best sailing experiences around.

Through our sister company Performance Cruising Yachts, we have the connections to import the latest and greatest yachts and boats from around the world for our Yacht Share and Yacht Chartering programmes. This enables us to ensure that our customers are using the best yachts available every time they sail.

Our training academy is accredited by The International Yacht Training Organisation (IYT) which operates more Government approved boating courses in more schools, countries and languages than any other boating organisation globally. IYT is also ISO:9001 2008 approved. Our program’s shareholders receive first-class training to provide the knowledge, skill, and confidence to navigate their boat safely. 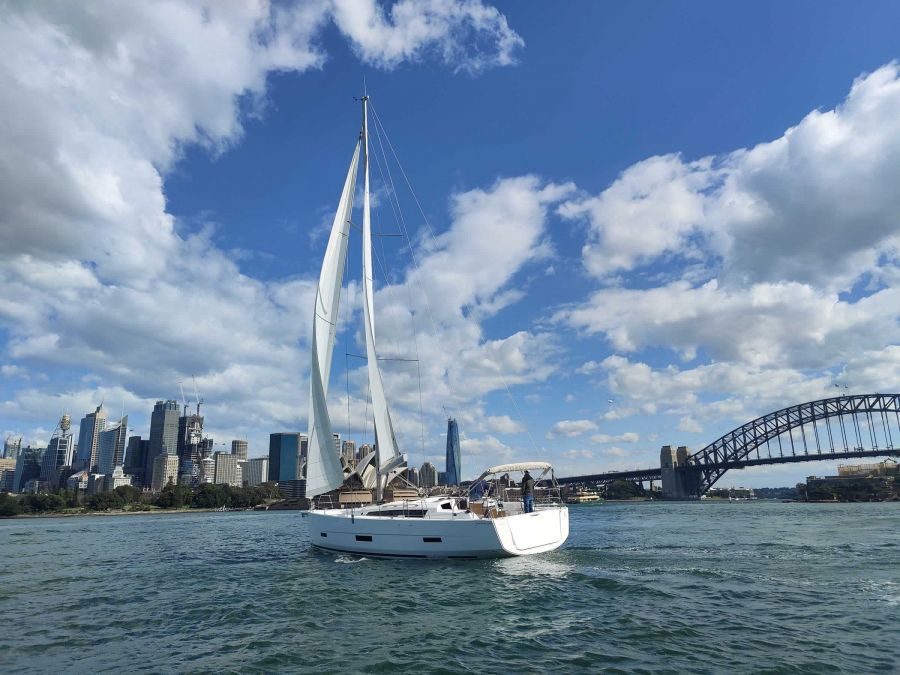 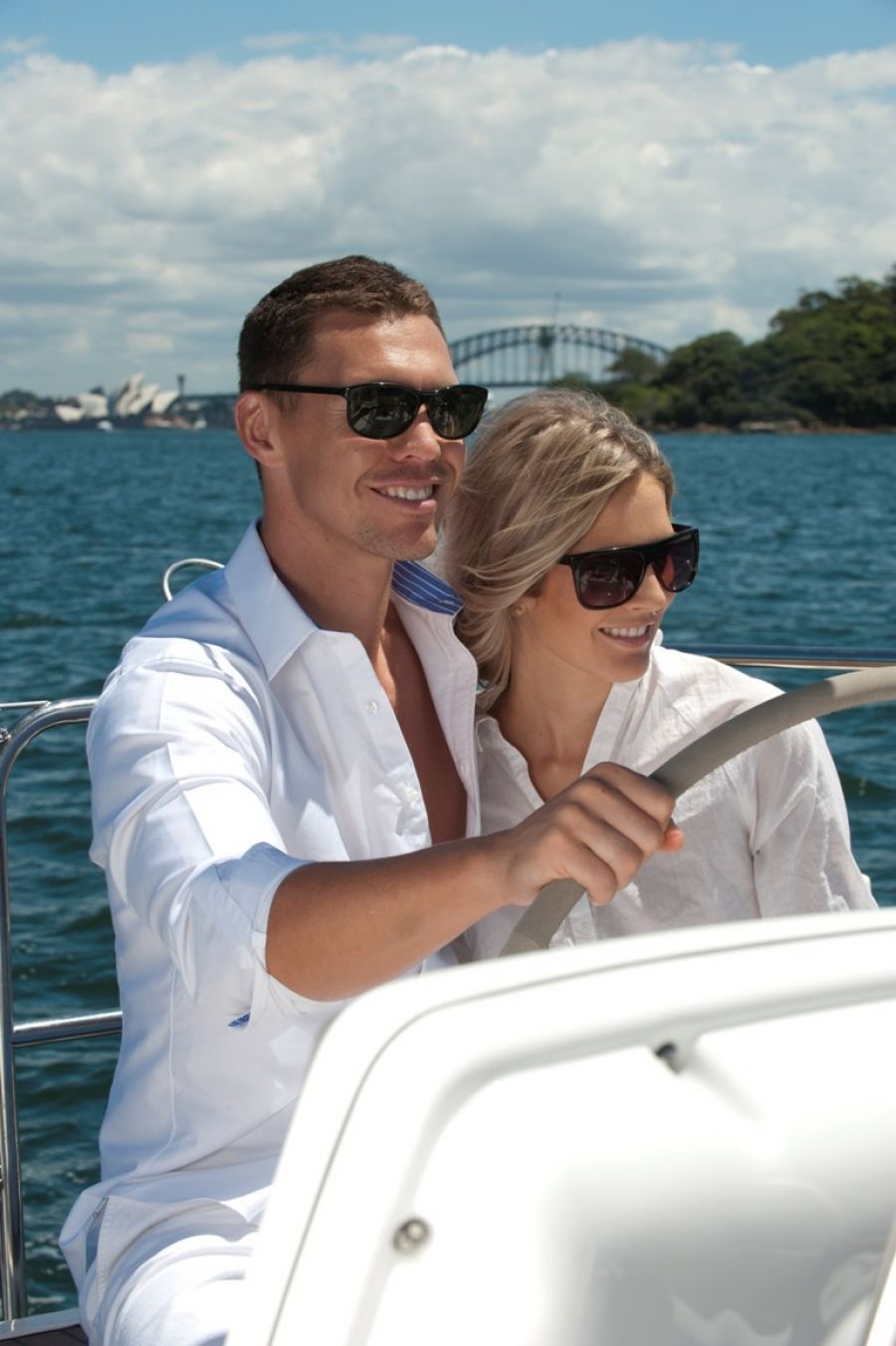 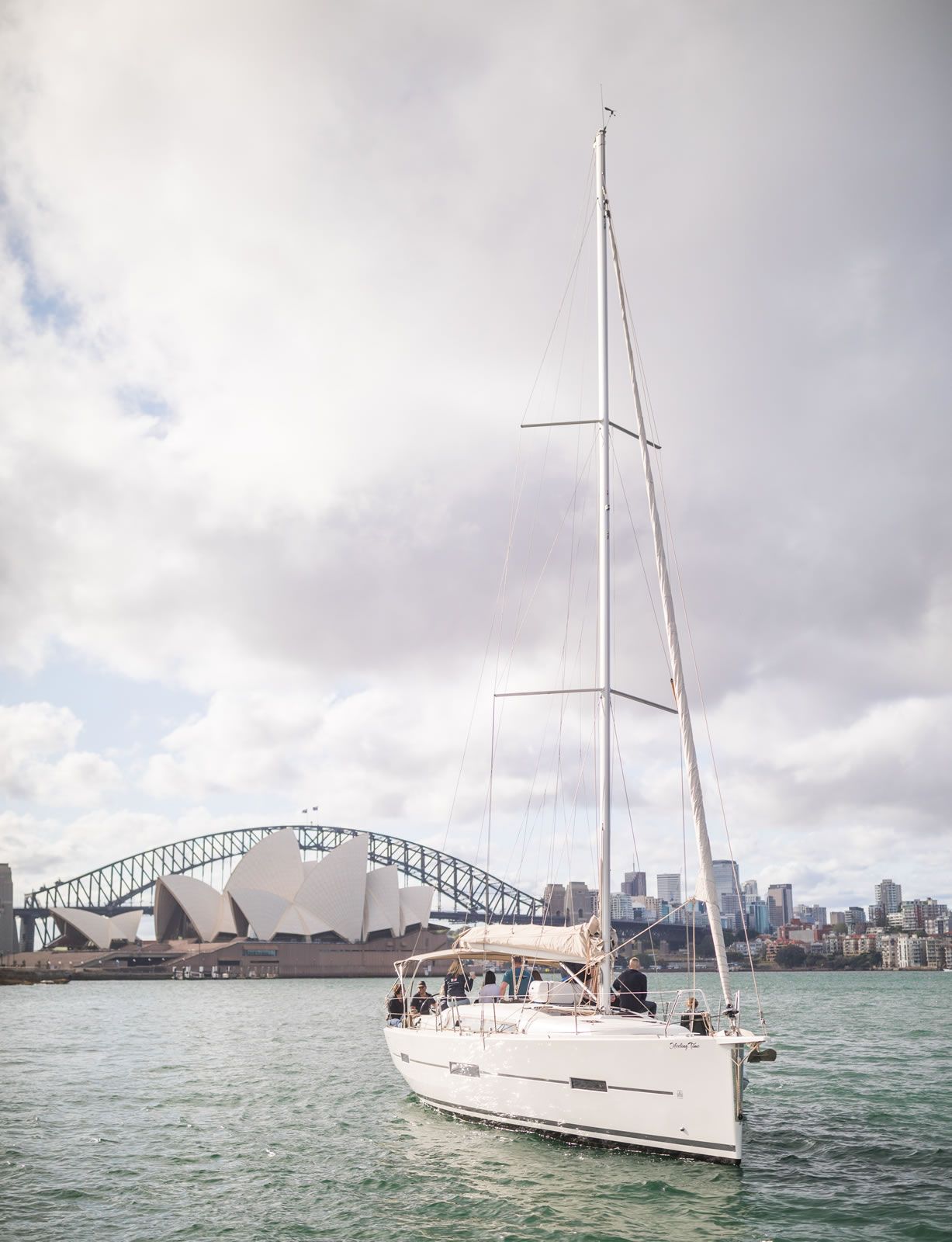 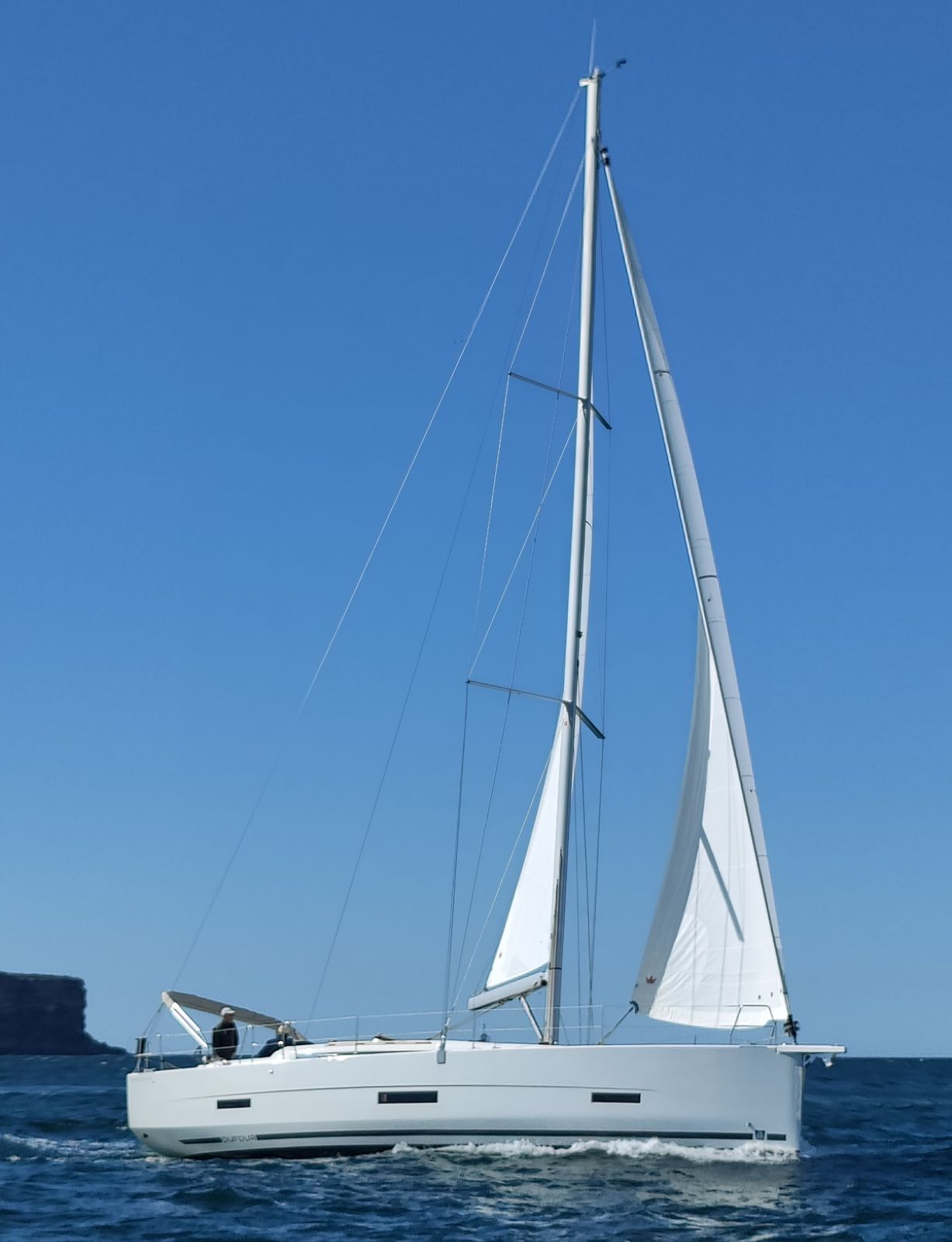 Award Winning: Sydney By Sail has won many achievements including  the NSW Enterprise Award, The City of Sydney Award for business excellence and twice been nominated as a finalist in the Telstra Small Business Awards. 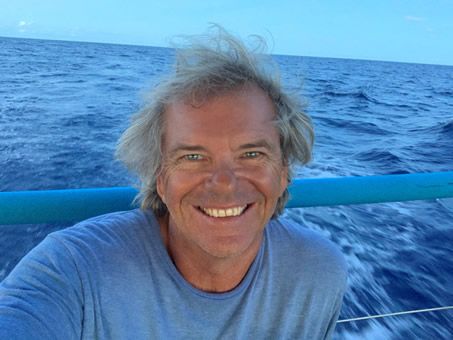 Since Matt was a young boy, sailing has been his passion. Countless voyages through Sydney Harbour with his father and uncle fostered a love for the sport that forged the path for his life and career.

Sailing throughout school, Matt won multiple state and national championships, representing Australia with many podium finishes, including the Admirals Cups and Kenwood Cups. The pinnacle of his competitive sailing career was in 1996, when Matt represented Australia in the Soling Class at the Atlanta Olympic Games, held in Savannah, Georgia.

Matt has also competed in many Sydney to Hobart Yacht Races – the first at just 18 years of age as helmsman on board Police Car – and 10 more outings as principle helmsman of Ragamuffin IOR, IRC and TP 52 finishing in the top 3 on multiple occasions.

His latest achievement is his 2018-2020 circumnavigation of the globe, completing a life long dream of his and a true bucket-list accomplishment.

From 16 foot skiffs to 100 ft super maxis, Matt is renowned for his helming ability and his career-forged skill to read the waves and the wind, a skill that’s only achievable through thousands of hours spent on the water.

Above all, his passion is to share his love of wind and ocean – to introduce new people to the joys of sailing and impart his knowledge to them. If every customer leaves Sydney by Sail with even a little bit more love for the ocean, then Matt has done his job. 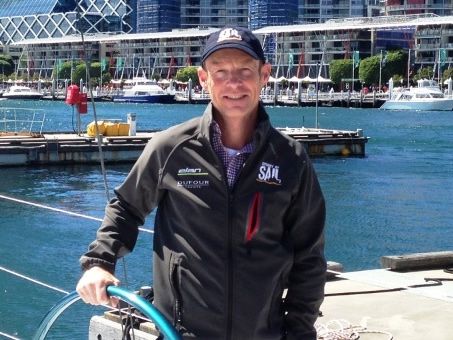 Ed has over 20 years experience within the marine industry and brings a massive wealth of knowledge and expertise to all areas of the business. Starting with us in 1997, he supervises the entire purchase process from the initial enquiry, build specification, shipping, commissioning to hand over and after sales. He has a hawk eye for detail when it comes to fit, finish, and final delivery to the customer.

Ed’s passion for sailing and the yachts that we sell and charter is clear every day he’s on deck. Growing up on the east coast of England, he was sailing competitively from an early age and continued to do so whilst studying at Sheffield Hallam University where he graduated with a Bachelor of Science Degree.

It was during this time that he became a sailing instructor and commercial skipper to allow himself to pass on his skills and love for the sport to those around him. To further his understanding of the boats we sell he has spent time at the various shipyards in the USA, Slovenia, Croatia and France and has developed strong relationships with the key personnel in both sales and the after-sales departments.

Due to Ed’s dedication to service, our company has been awarded numerous Awards for Customer Service from renowned watercraft brands such as Hunter Marine Corporation, Dufour Yachts, Silverton Powerboats and Elan Yachts. 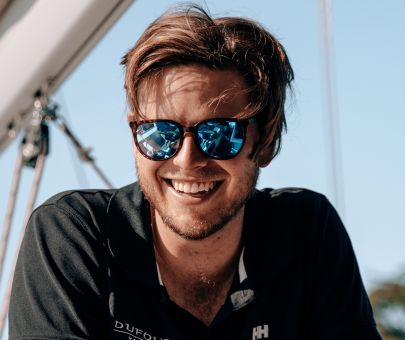 Josh lives and breathes all things ocean. Growing up surfing and sailing, he has an inherent knowledge of being in and on the water. Josh has worked with Sydney By Sail since 2013, starting as a dock worker he has progressed with experience beyond his years to gain the qualification of a commercially endorsed YachtMaster Offshore, with several long legs at sea under his belt all by the age of 25.

Always ready to catch a stern line or provide assistance disembarking the pontoon, Josh will wave you off with a smile and be there when you return to hear of all the fun you had on your sailing adventures. Josh has over 25,000 NM Ocean Experience, with the most notable sails being across the Indian Ocean from Reunion Island to Capetown, and across the equator from Brazil to the Caribbean. 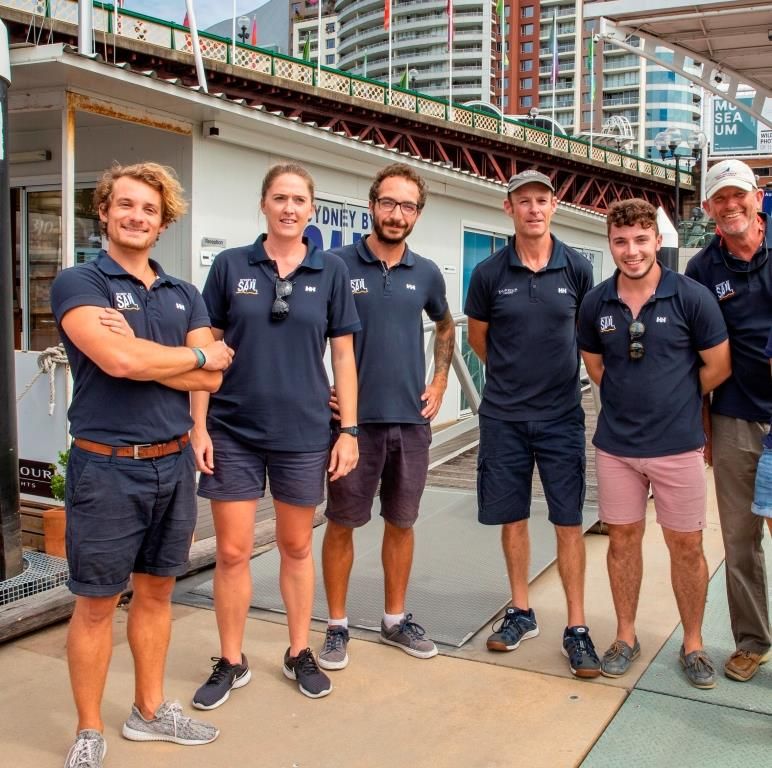 Our experienced team is on site 7 days a week.

They can assist you with departure and return docking as well as answer any questions you may have about the yachts, Yacht Share, or yacht chartering.

All of our staff are commercially qualified as skippers, internationally accredited with experience in both theory and practice.

As a Yacht Share owner, you can engage them for: 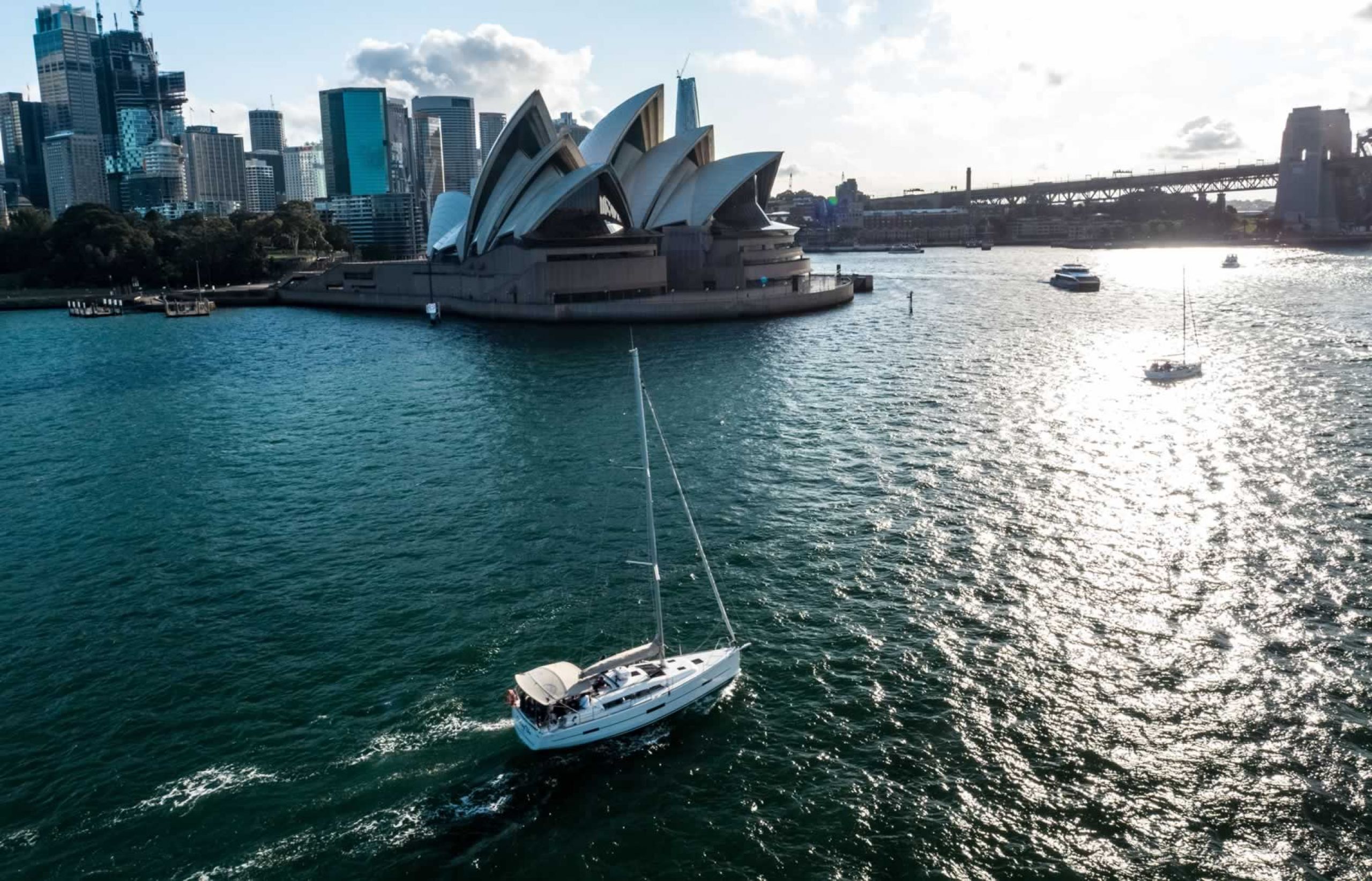